Where the Music Meets the Water 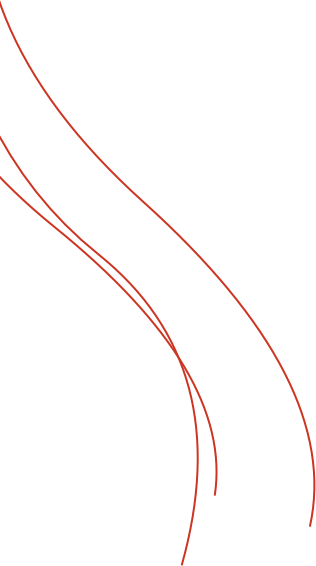 Originally formed in Oakdale, California in 2013, Live Again is 5-piece band crossing genres ranging from; soul, funk, jazz, jazz fusion, Afro Cuban, Reggae and Americana. Band members age-range spans over 4 decades with generational talent led by lead singer Alex Lucero. Live Again serves as the backing band for Alex as well as an identity for the lifestyle that embodies the style of music Alex and his fellow band members are drawn too. Together, they have released four albums independently that are comprised of both studio and live performances and are currently almost done with a fifth. Alex Lucero & Live Again have received incredible response across Northern California being played regularly on radio rotation, including the well known KPIG 107.5

The Week of July 5th

The Week of July 12th

The Week of July 19th